The Ainu culture that should be appreciated today今こそ知りたいアイヌ文化 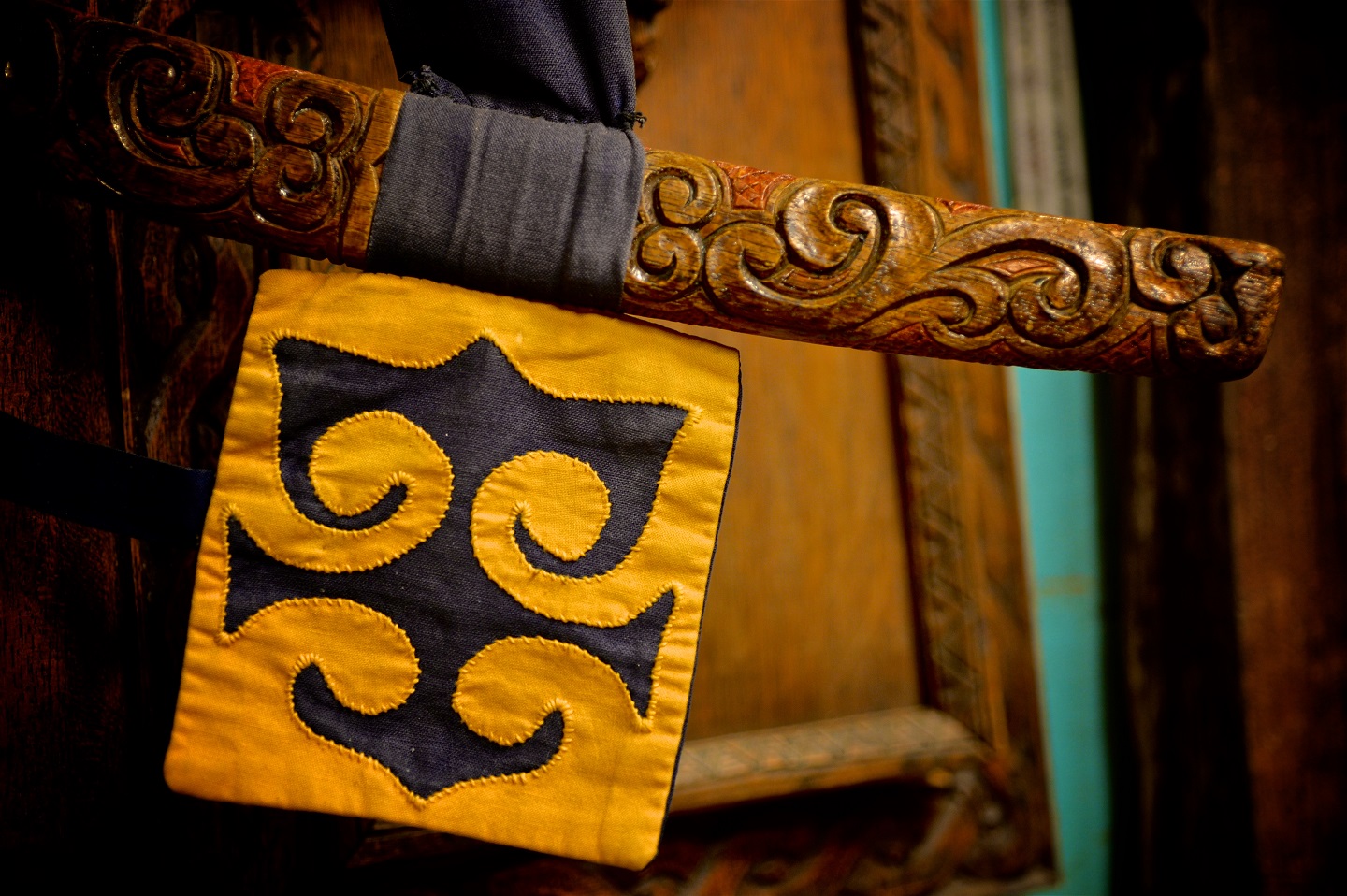 The Ainu are an indigenous people that live in Hokkaido. Their presence is important when telling the story of Hokkaido’s history. Their lifestyle of seeking harmony with nature serves as a good lesson for modern humankind. Knowing the Ainu’s culture will help you to understand the diversity found in Japanese culture.

Discover the mysteries of the Ainu people 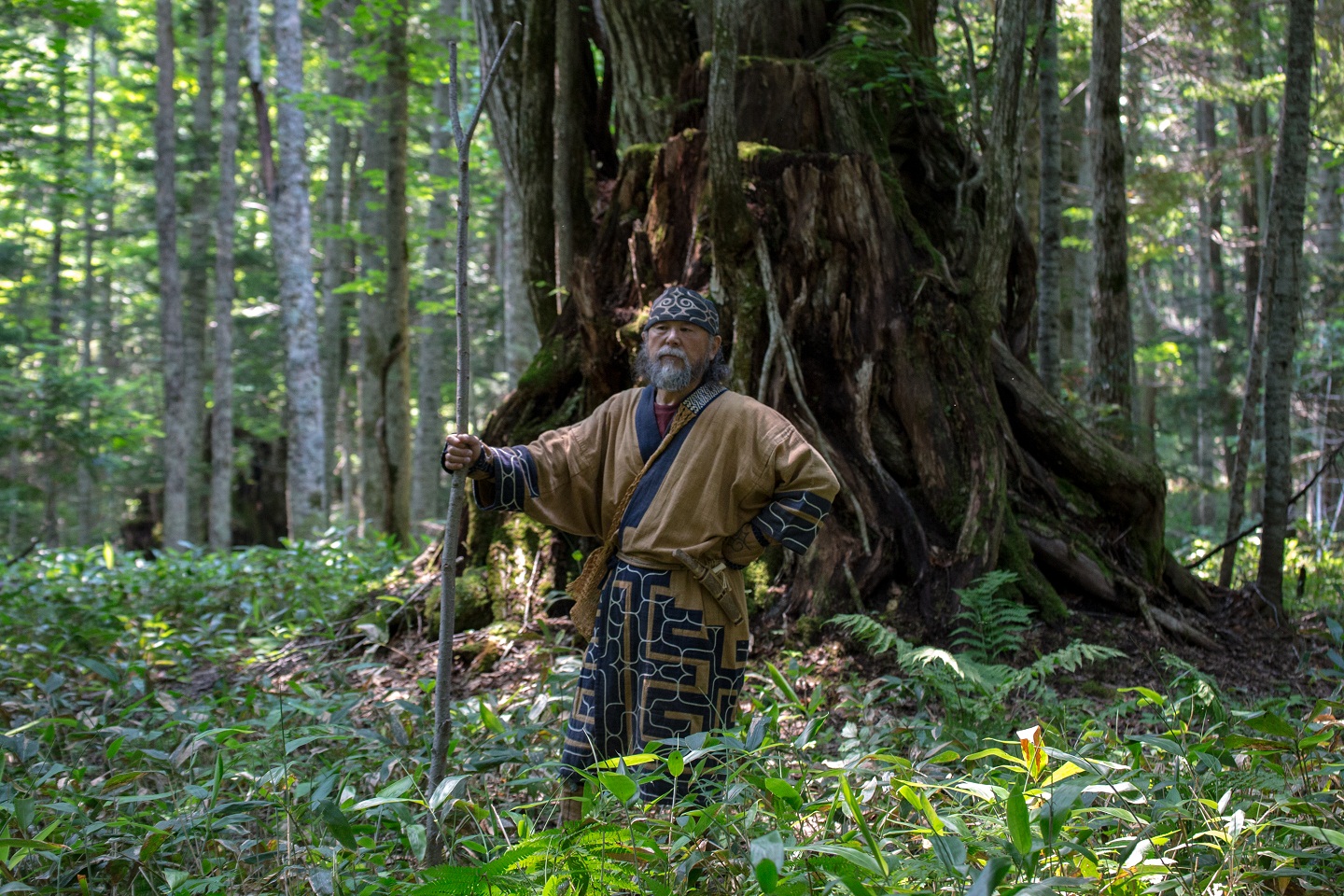 The Ainu people have lived in harmony with nature by hunting, fishing and gathering. However, they were never shut off from the outside world, as one of the Ainu’s unique traits is their active trade with other peoples. The Ainu did not have a written language and their history was passed down orally, so there are little historical records prior to the Edo period, meaning much of their history is a mystery.

The Ainu people’s philosophy of harmony with nature 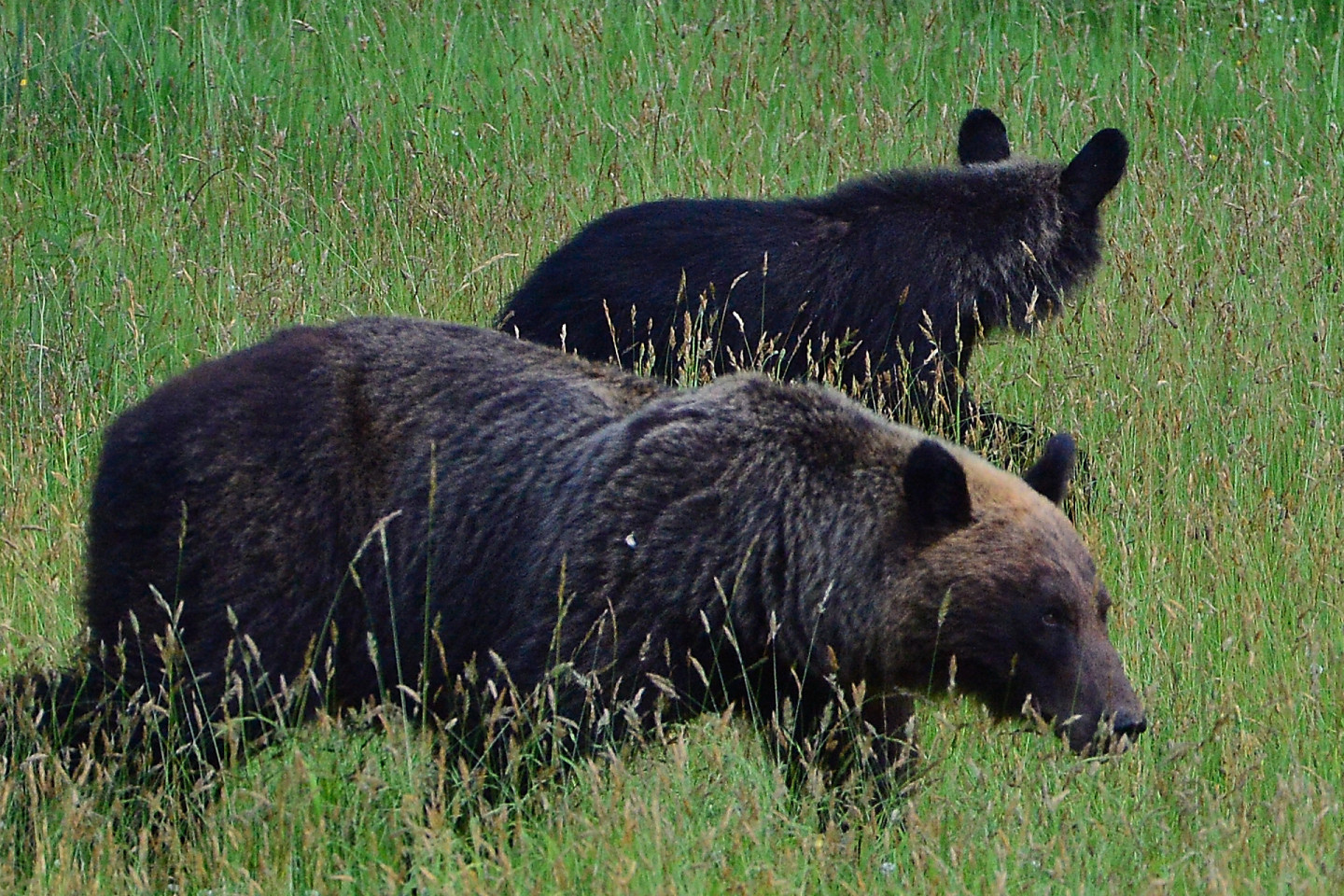 The Ainu people have continually lived in harmony with nature. “Kanto orowa yaku saku no arankep shinep ka isam” is an ancient Ainu proverb that means “Everything exists because it has a role to play in this world.” The Ainu people believe that the natural phenomena, flora and fauna and tools of this world were brought from the world of the gods to the world of humankind to serve a purpose. For this reason, the Ainu people always dedicate a prayer to everything in honor of their feelings of gratitude. For the Ainu people, the physical body and soul are two different things. Animal and tools are gods who have come to play, taking on the form of useful objects for humankind. The Ainu believe that the highest ranking god is Kimun Kamuy, which is the brown bear. 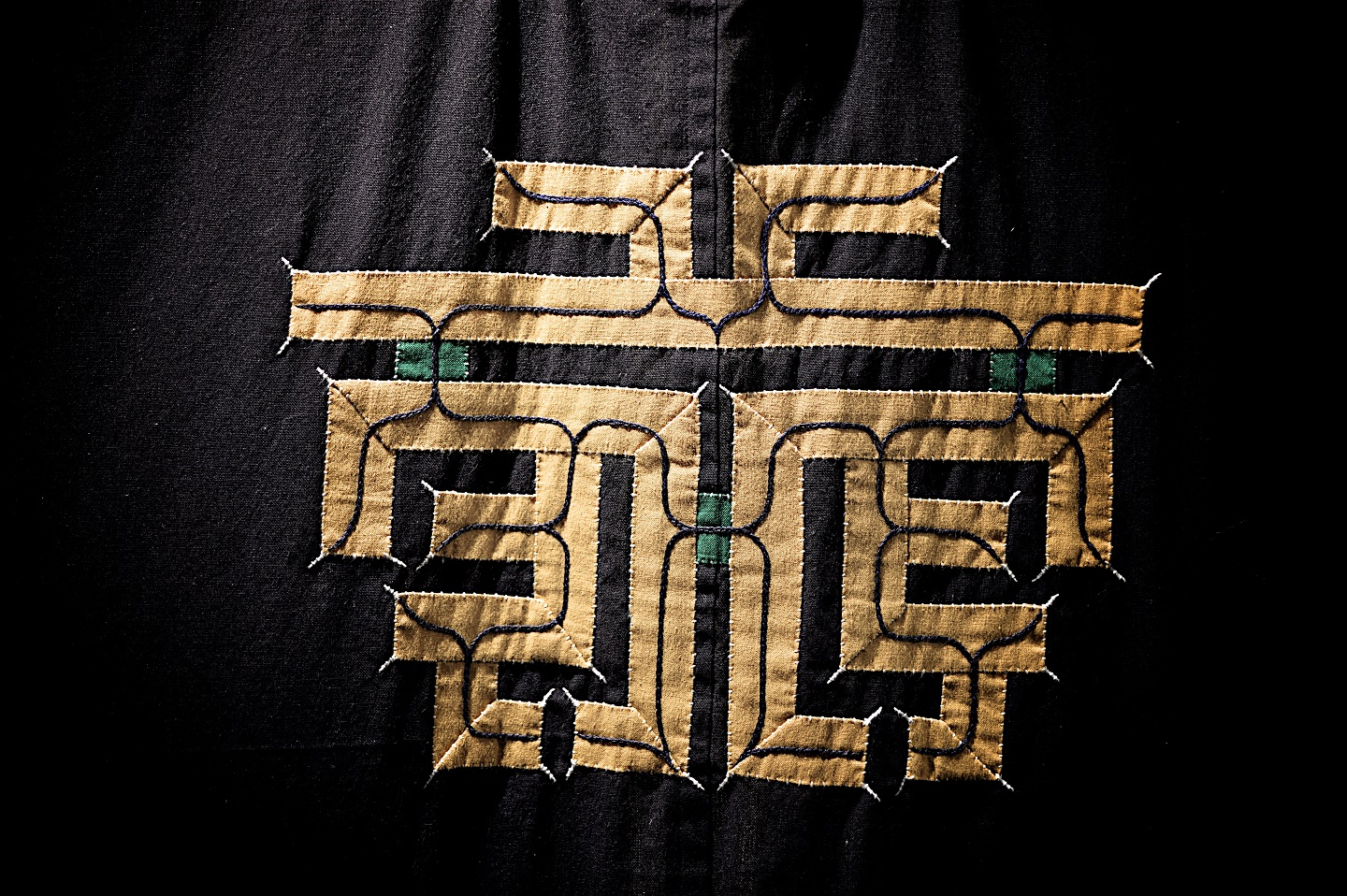 The most artistic aspect of Ainu culture is the unique patterns found on their clothing and accessories. In particular, Ainu clothing features embroidering in which an under skirt is combined with a pattern to form an appliqué, which demonstrates the advanced aesthetics of the Ainu people, too. Patterns have been passed down within each family and the impression can vary widely based on the region or the creator. Common patterns shared by all Ainu people include the moreu, which is a whirlpool-like shape, and the aiushi, which is a thorn-like shape. Both of these patterns are believed to ward off evil, so they are typically woven into the openings of clothes, such as collars or cuffs.
Similar patterns can be seen in Ainu wood carvings as well, which were special objects created for rituals of offering prayers. 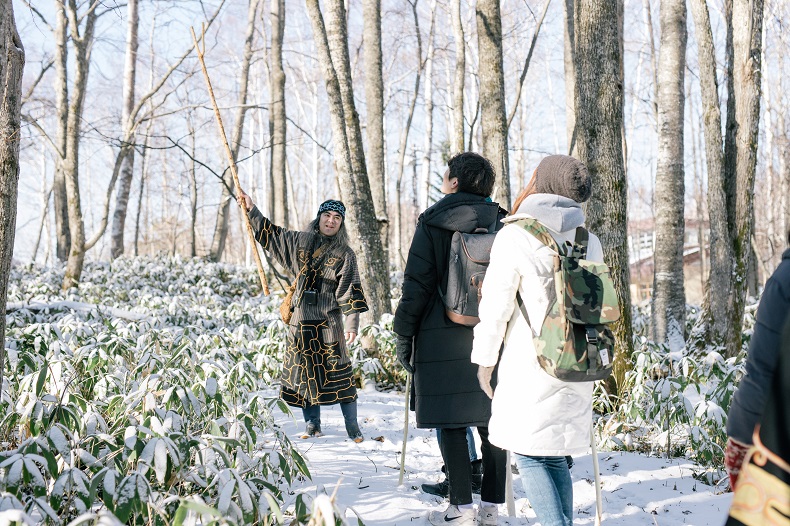 The Ainu language has been passed down orally because it does not have a written form. Writing was something reserved for the privileged class, so writing was not essential for the Ainu who believed they were living together with the underlings of the gods. The word order in Ainu sentences is the same as that of Japanese, but in terms of pronunciation and grammar, the Ainu language is one of a kind in the world. There are no longer any native speakers of the Ainu language and it is in danger of becoming a lost language. Ainu language classes are offered around Hokkaido. Here, let’s take a look at a few simple words in the Ainu language.

1. Irankarapte: Hello
This greeting includes the warm thought of “Allow me to touch your heart.”

2. Iyairaikele: Thank you
This word is used to convey a heartfelt thank you. A lighter thank you is “hiouoi.”