The best place to view the tancho cranes, steward of the wetlands湿原の神・タンチョウ、ベスト観察スポット 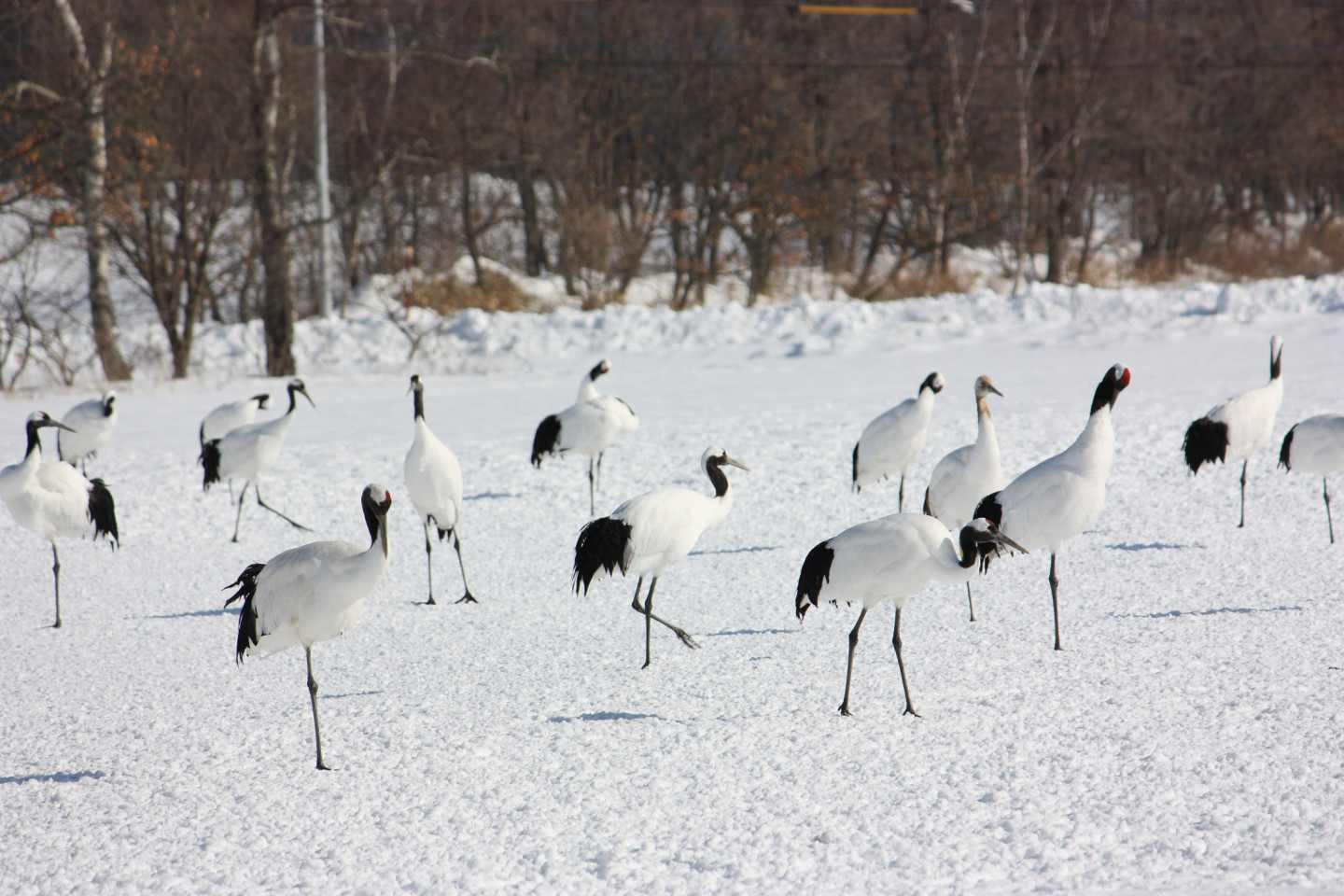 Cranes have been portrayed in Japanese poetry and paintings for generations. The tancho crane is a rare bird species that has become a symbol of Eastern Hokkaido. Let’s learn more about these beautiful creatures and take a look at some of the spots where you can observe them in the wild.

A living monument of Kushiro—what are tancho cranes? 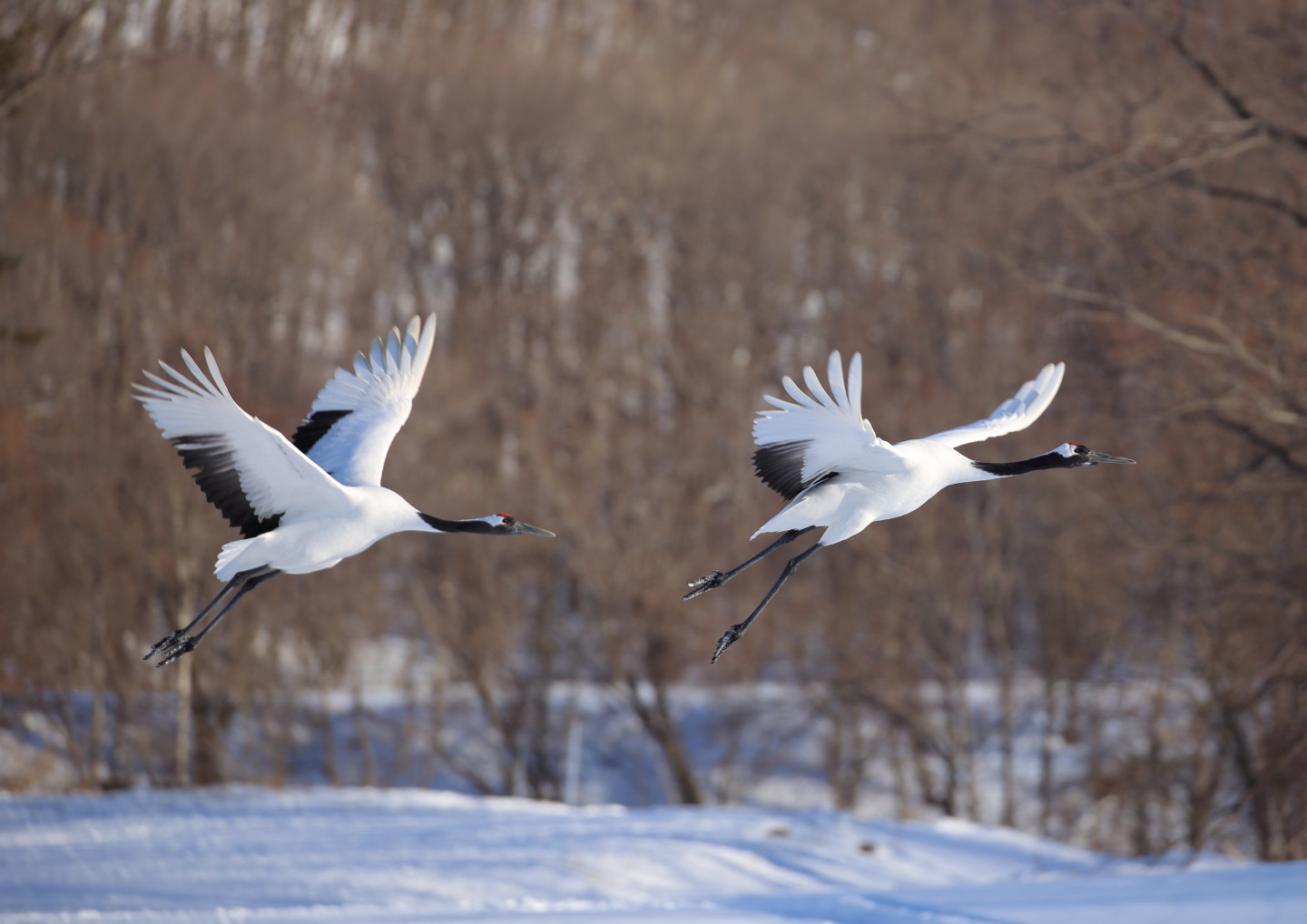 The tancho crane, a designated as a special natural monument of Japan, is an auspicious bird that was once thought to have gone extinct. The bird’s beautiful contrasts of white, black and red, along with its elegant figure has made it a symbol of Japan. The tancho crane has been called Sarorun Kamuy (deity of the wetlands) by the Ainu people since ancient times. The tancho crane is also revered as a symbol of a good marriage because the birds stay together in mating pairs for their entire life. The depth of this love and devotion is evident in the anecdote where a wounded male who could not fly carried food from a feed site to his family faraway on foot. Tancho cranes give birth and raise their young in the wetlands from spring to summer and then can be found in human habitation from autumn until winter.

Viewing the tancho cranes year round, even in summer and winter 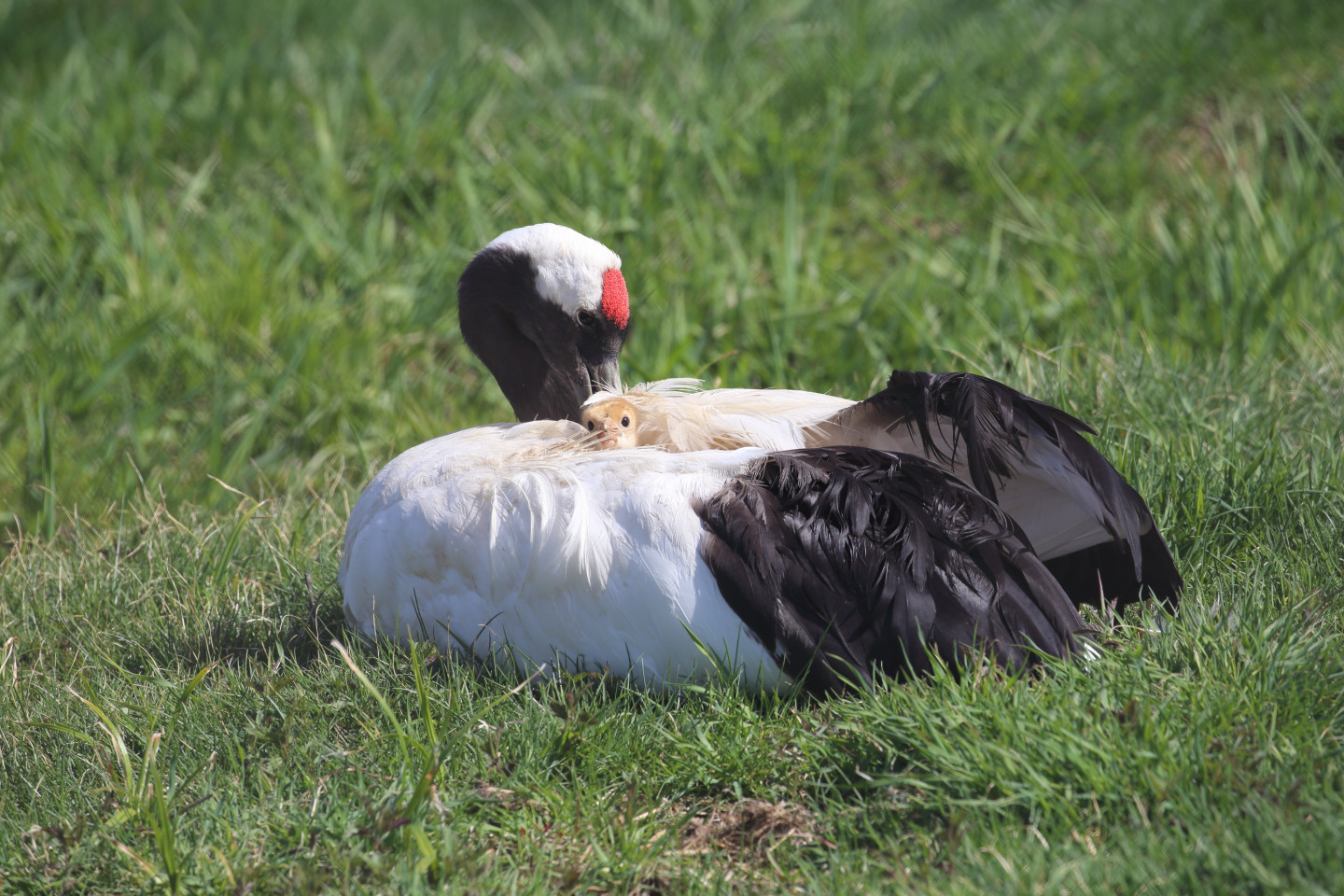 During the summer, the tancho cranes live deep in the wetlands. Therefore, it is quite rare that people are able to see them living in nature. Kushiroshi Tanchozuru Natural Park is a recommended stop during the summer because you can observe tancho cranes there any season and in any weather. This facility breeds and protects the tancho crane, providing visitors with the chance to view a dozen or so up close being raised in an environment as close to nature as possible throughout the year. Ryoji Takahashi, the first director of this facility, is famous as the man who became a crane. He is an authority in the artificial breeding of tancho cranes who himself taught young tancho cranes to fly in place of their mothers. This facility is also world renowned for its breeding and feeding techniques. If the timing is right, you may be able to see adorable newly hatched chicks around May or June. 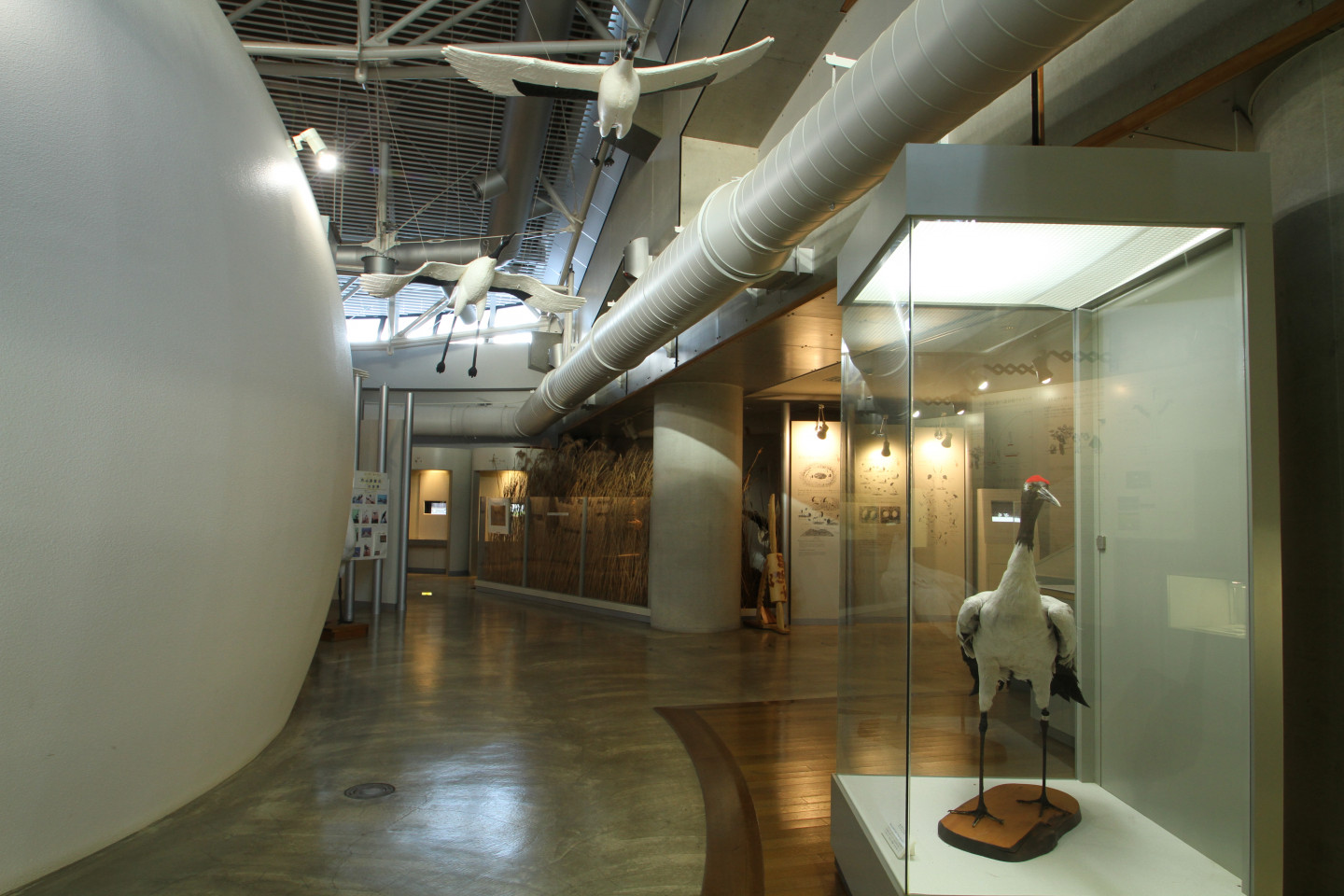 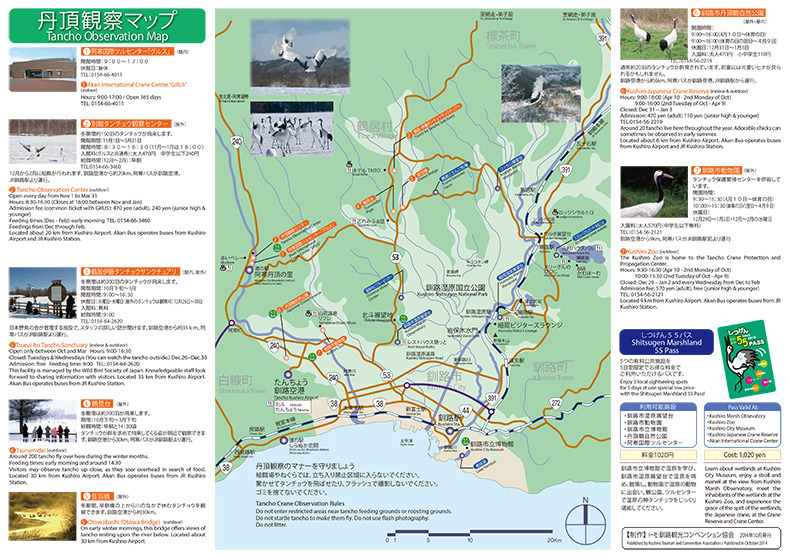