Two National parks with differing ecosystems only found in Kushiro釧路だけ!異なる生態系を持つ2つの国立公園

Kushiro is located in close proximity to two internationally unique national parks, both surrounded by grand nature and one an old growth forest. The region’s wetlands and forests are habitat to flora and fauna only found in Hokkaido. Kushiro is the only place where you can enjoy two national parks with differing ecosystems that form the foundation of a vibrant culture. Let’s take a closer look at both national parks. 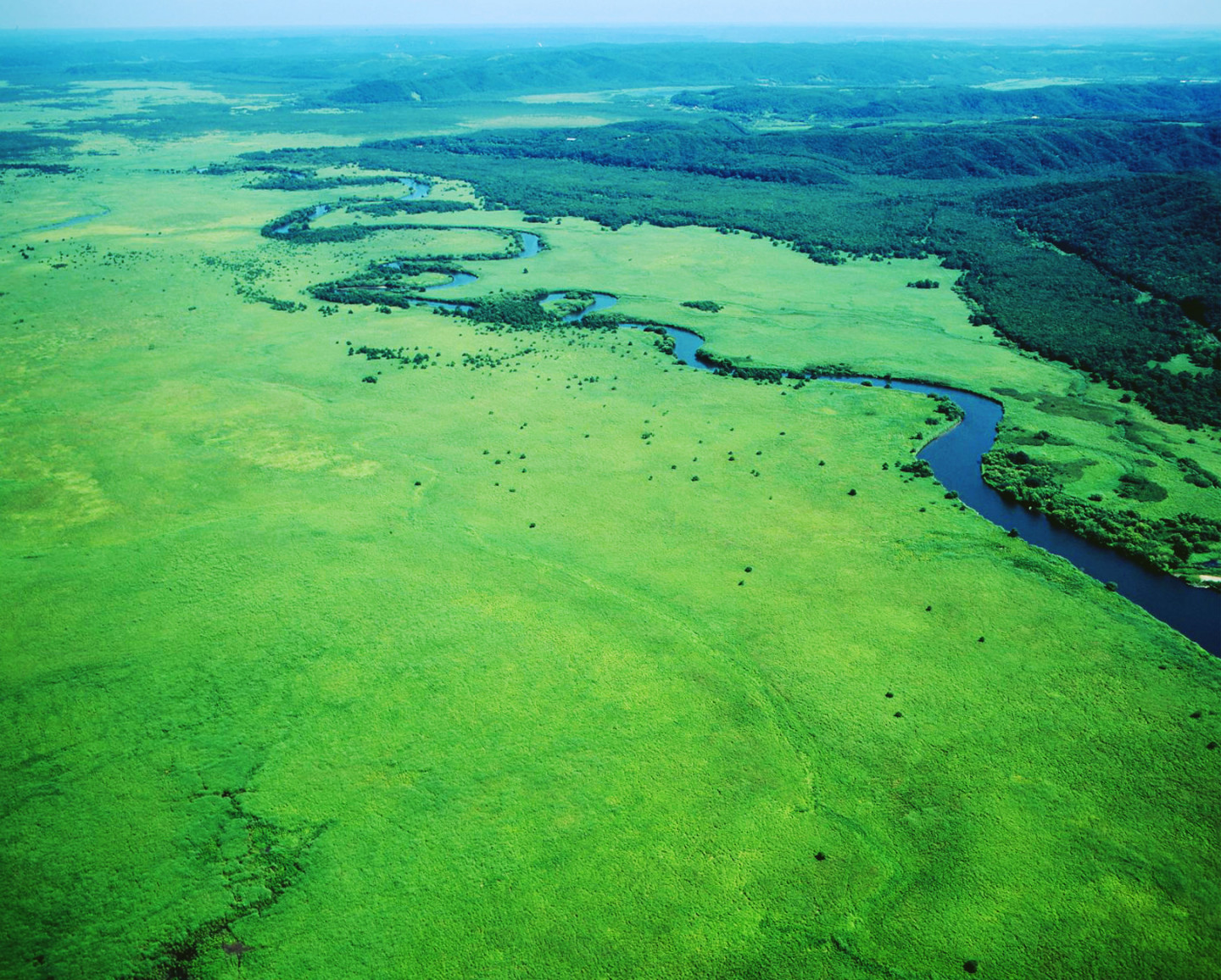 Kushiro Shitsugen National Park is home to Japan’s largest wetland by land area. Some 6,000 years ago this area was an ocean. Most of the wetland is covered in vegetation like reeds and grasses and the vast sight of this wide open plain may remind you of the African savanna. Around 3,000 years ago the ocean receded and formed the wetland area as we know it today. It has been carefully protected as a rare habitat of many unique fauna and flora. The wetland is also home to the tancho crane, a species that was believed to be extinct at one time. In addition, other rare wildlife call the wetland home, too, including the Siberian salamander, the Iijima Subarctic darner, and the Kushiro hanashinobu flower, among others.

Akan-Mashu National Park is situated atop an expansive caldera that was formed by volcanic activity some 150,000 years ago. The park features some of the rarest natural topography in all of Japan, including being situated close to the three lakes of Lake Akan, known as a popular hot spring resort, Lake Kussharo, one of Japan’s largest caldera lakes, and Lake Mashu, with waters that are among the clearest in the world. Lake Akan is home to the marimo of Lake Akan, a unique spherical algae designated as a special natural monuments, while the lake itself is surrounded by a conifer forest that includes Ezo pine, Sakhalin fir, and Russian rock birch.