It is a 85 minute cruise that tours Lake Akan on a sightseeing boat and allows marimo observation of special natural monuments. After visiting Scenic Area "Takiguchi", we will land on Chuurui Island and observe marimo at "Marimo Exhibition and Observation Center". This is a valuable opportunity to know marimo's appearance and ecology. From May to mid-September of the operation period, the service is available every hour from 6 am to 17 o'clock. 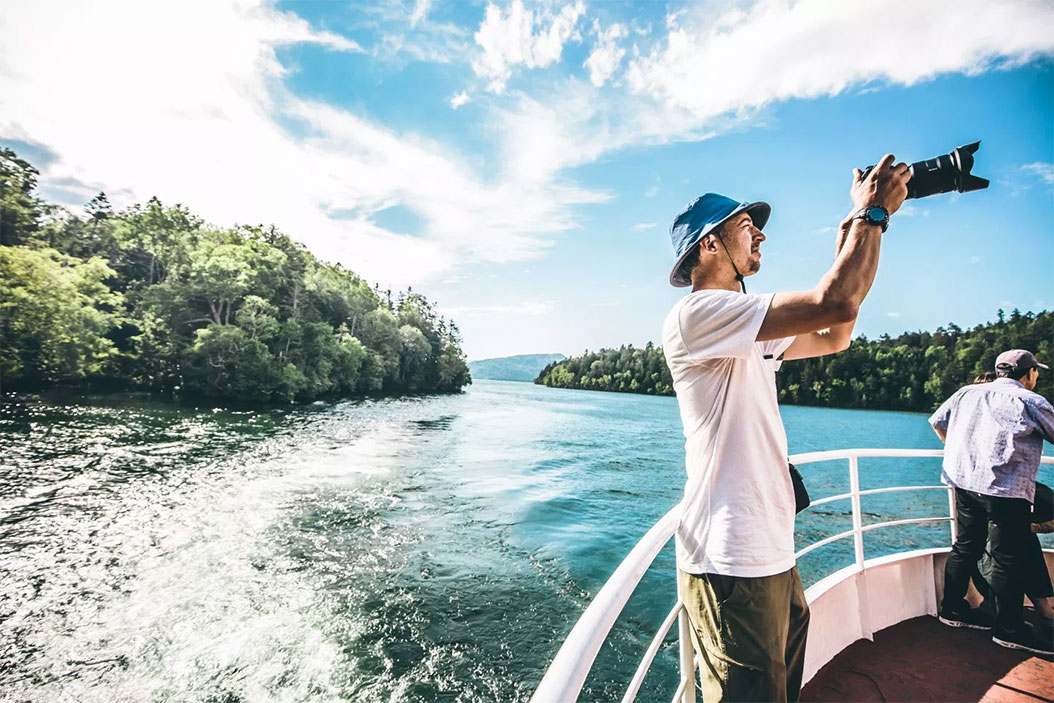 You row Canadian canoe with a specialist guide on Lake Akan and go around the shore of Lake Akan which is close to a primeval forest. The scenery of the lakeshore reflected on the surface of the water is fantastic, and you can expect to see rare wild birds such as white-tailed eagles and ospreys. Both adults and children can have great time. 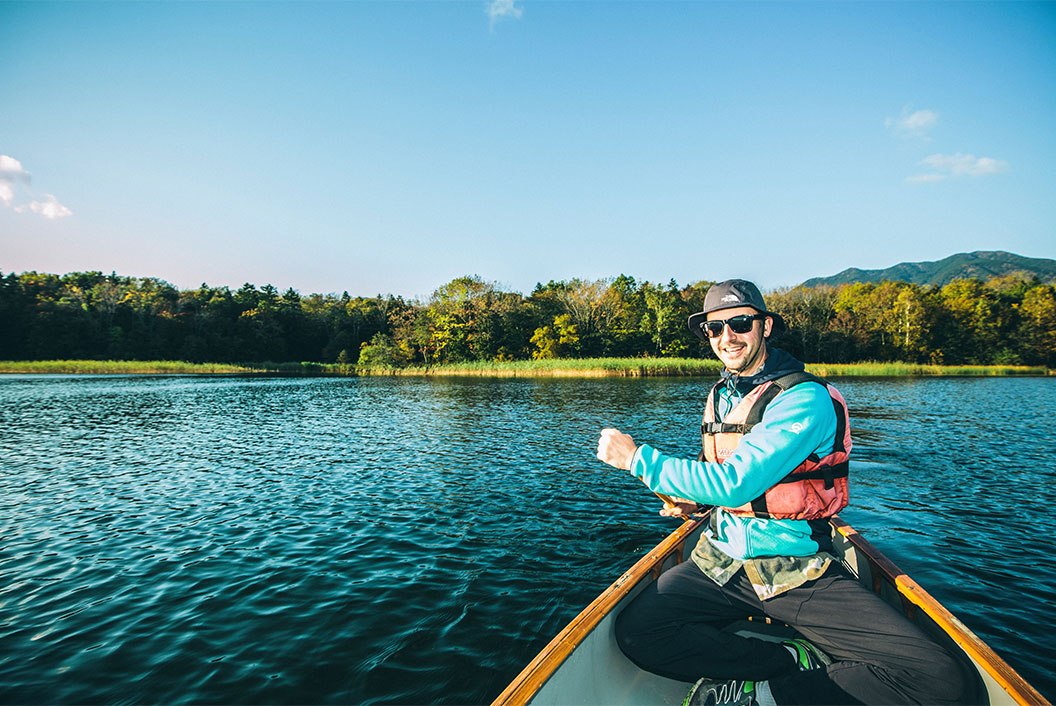 It is about 80 km north of Kushiro City. Lake Mashu in Teshikaga Town, which is in the eastern end of Akan Mashu National Park, is called a mysterious lake. What is the mystery? It's a beauty that attracts viewers instantly. Is it because of the mystery that the water level does not change? Or is it because of fog, which comes out in short time? We will explore the natural face of Lake Mashu. 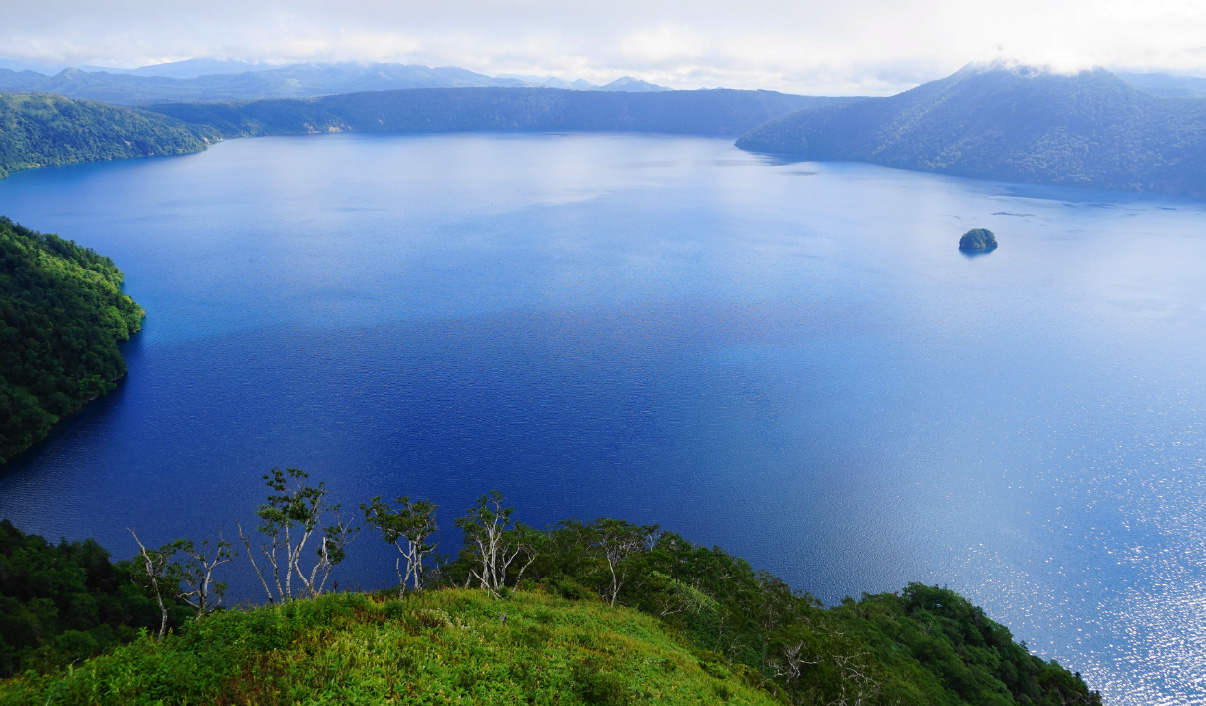 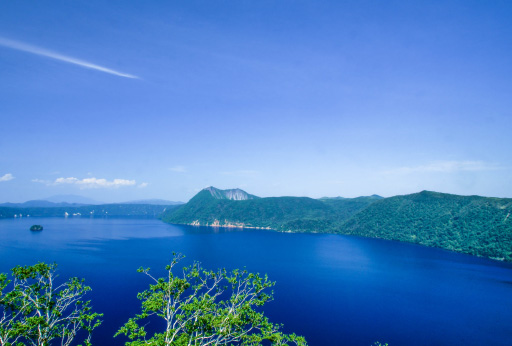 Teshikaga-cho Kawayu Onsen is a hometown of the 48th Yokozuna Taiho, who is praised as a grand champion of immortality, spent his boyhood and nurtured a big dream. 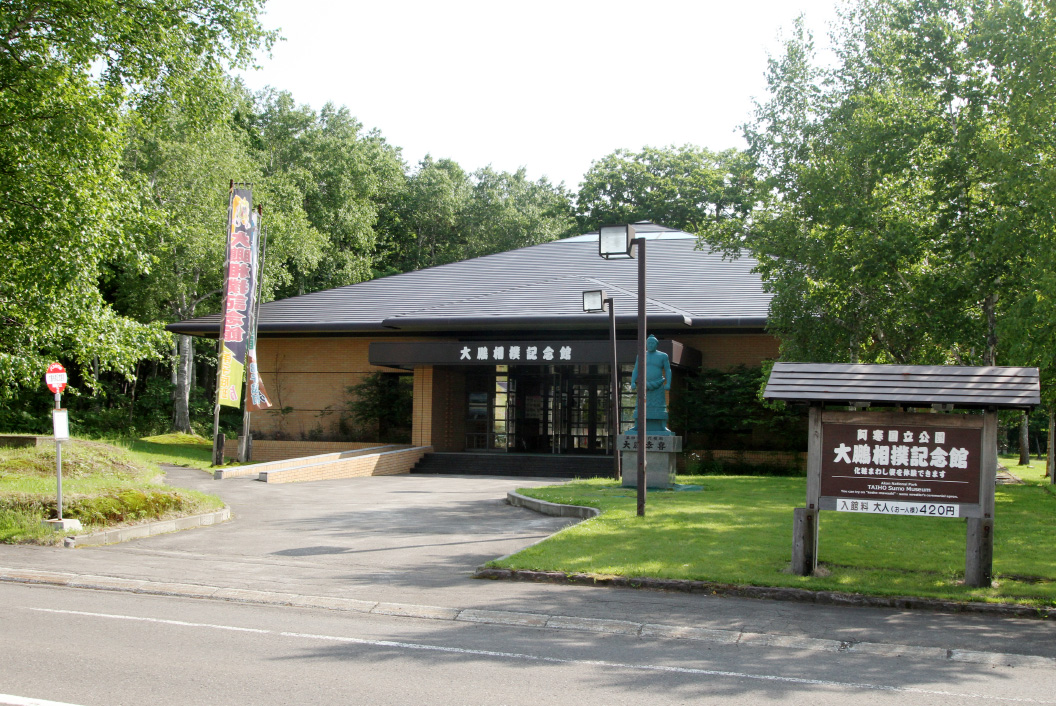 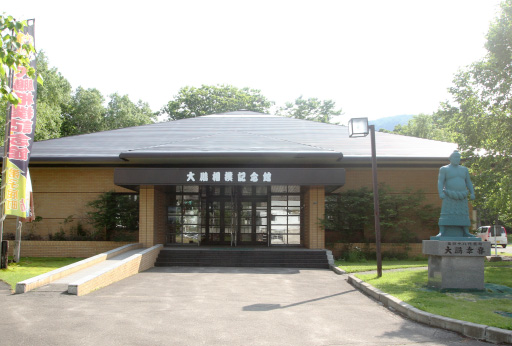 There are filled with the frames of all victory and the ceremonial apron, pictures from his boyhood, and that of successive Yokozunas in the museum, that hands down to posterity of the accomplishment of Taiho, who reached milestone in the history of Sumo as he got 32 victory, won all games for eight times, twice of six consecutive tournaments, and the consecutive win was 45 second to Futaba who won 65 times. Especially good match and sceens movies are impressive and worth seeing.

Cafe restaurant in the middle of hot spring town. The French cuisine "Galette" which is baked by wrapping Mashu vegetables and cheese in Mashu Soba flour crepe is recommended. 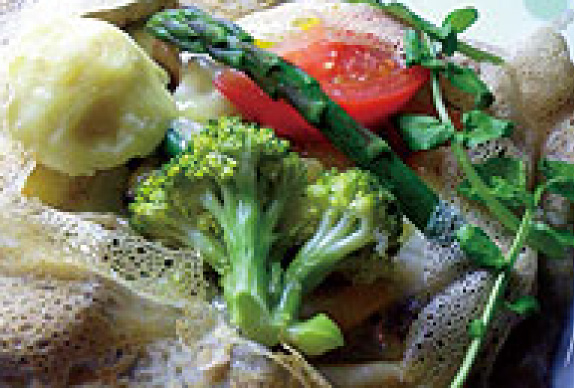 The scale and beauty of the scale surely lose your voice.

This Bihorhore Pass is the most popular of the four Passes and is known as one of Japan's leading panoramic views. From this mountain pass at 525 m above sea level, which is a boundary with Bihoro-cho in the Abashiri area of Japan National Route 243, you can seethe right natural sceenery deploying Lake Kussharo and Nakajima right beside. 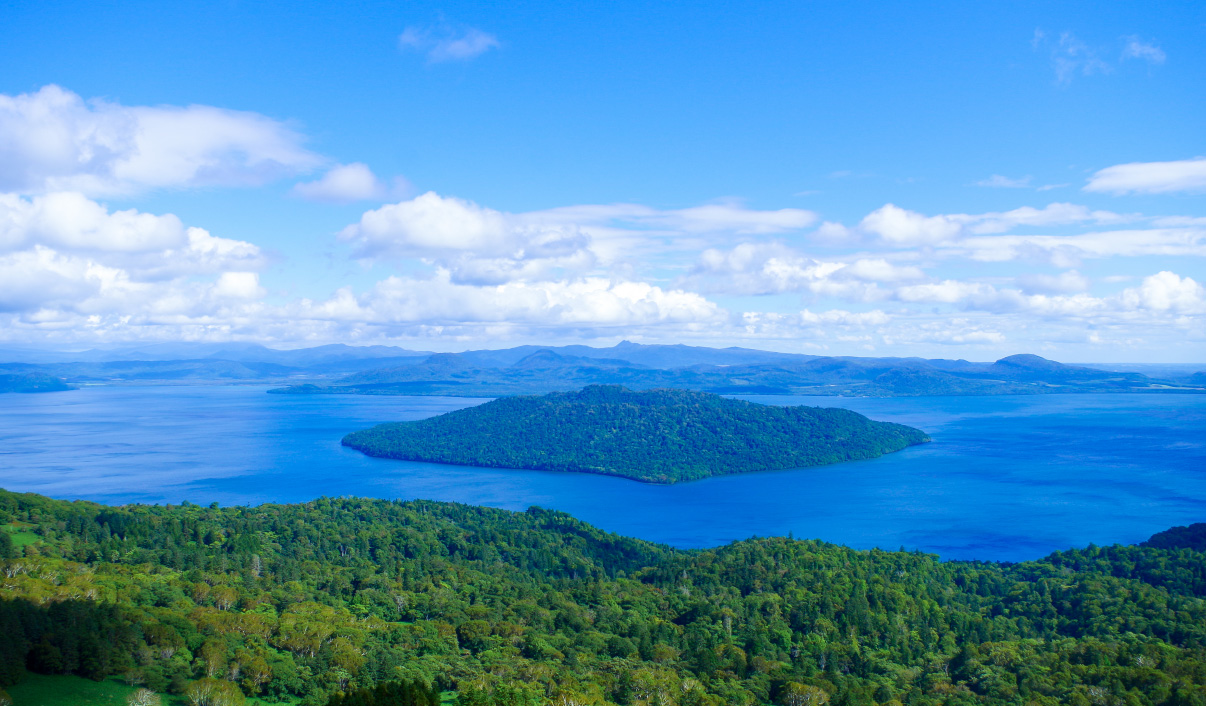 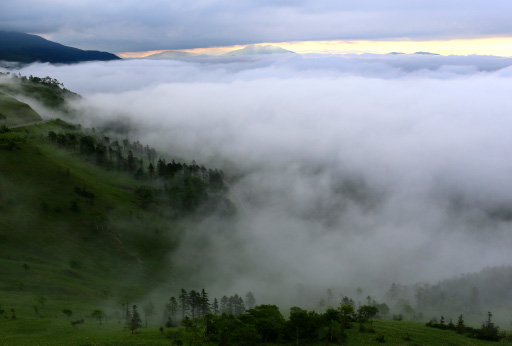 *Available for a limited time only usually during the summer