On March 30 2021, Akkeshi-Kiritappu-Konbumori National Park, which is over Kushiro, Akkeshi, Hamanaka and Shibecha towns, was designated.

・Cape Shirepa：It’s a cape jutting out into Akkeshi Bay, Daikoku Island can be seen in front.

・Cape Aikappu: From Cape Aikappu jutting out into Akkeshi Bay, the cost and Daikoku Island can be seen. The surrounding area has many facilities including a museum and an arboretum.

・Cape Kiritappu: This cape is located at the tip of a land-linked island that was once connected to the opposite shore by sand deposits. That offers a view of the Pacific Ocean as far as the eye can see. From the cape, the sea otters that live in the area may even be able to seen.

・Biwase Viewpoint: It is the most well-known viewpoint that offers a panoramic view of the Kiritappu Wetland in this park. You can see the various colors of the marshland changing with the season.

・Kitappu Shitsugen Wooden Walkway: There are four wooden walkways in Kiritappu Marsh. You can see the flowers and natural formations of the marsh up close. 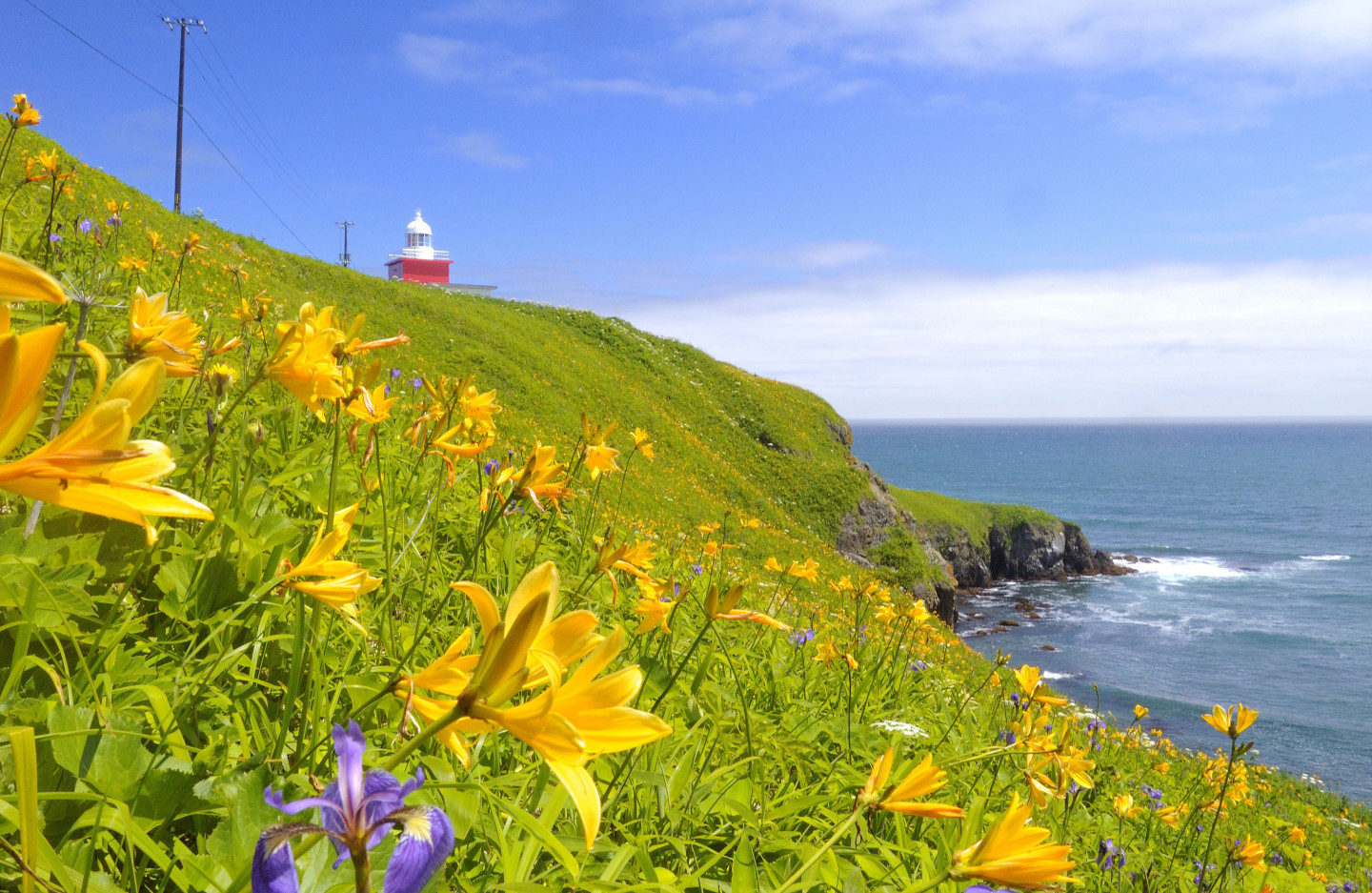 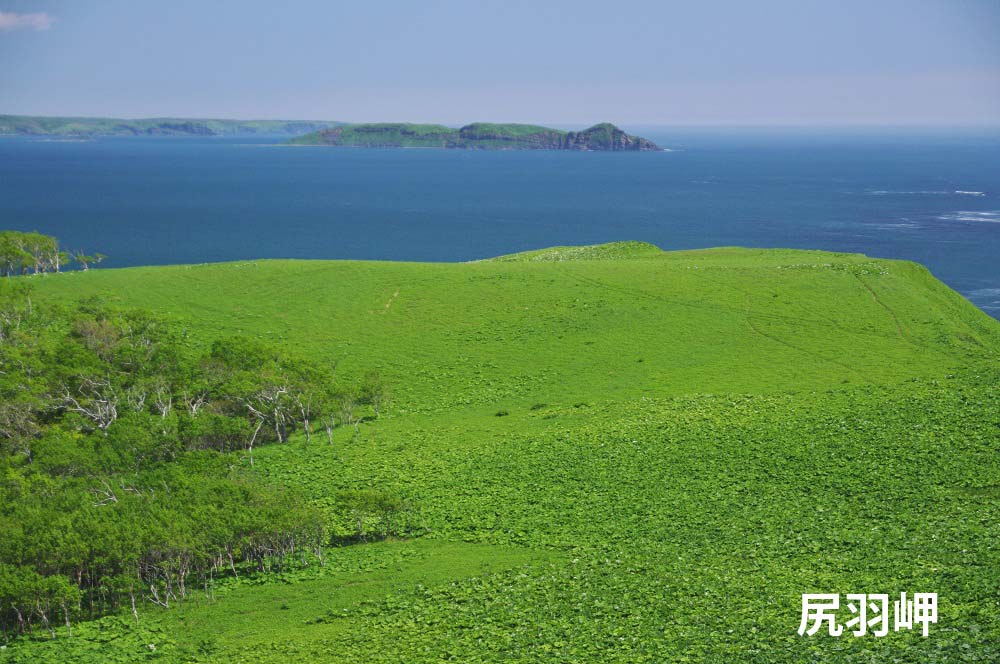 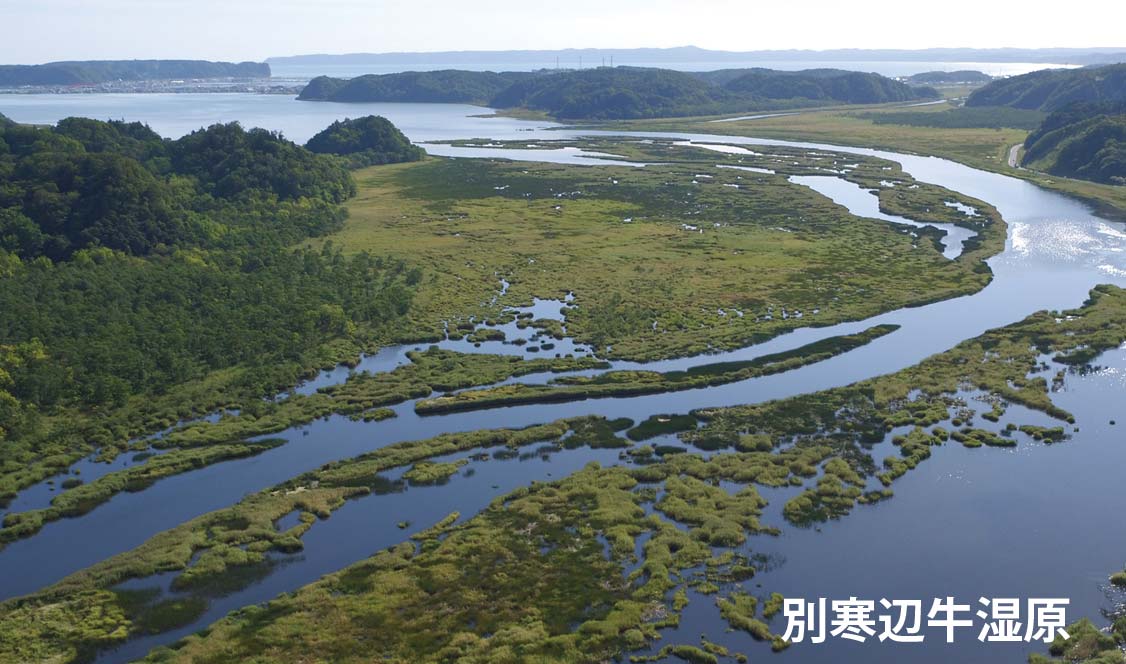 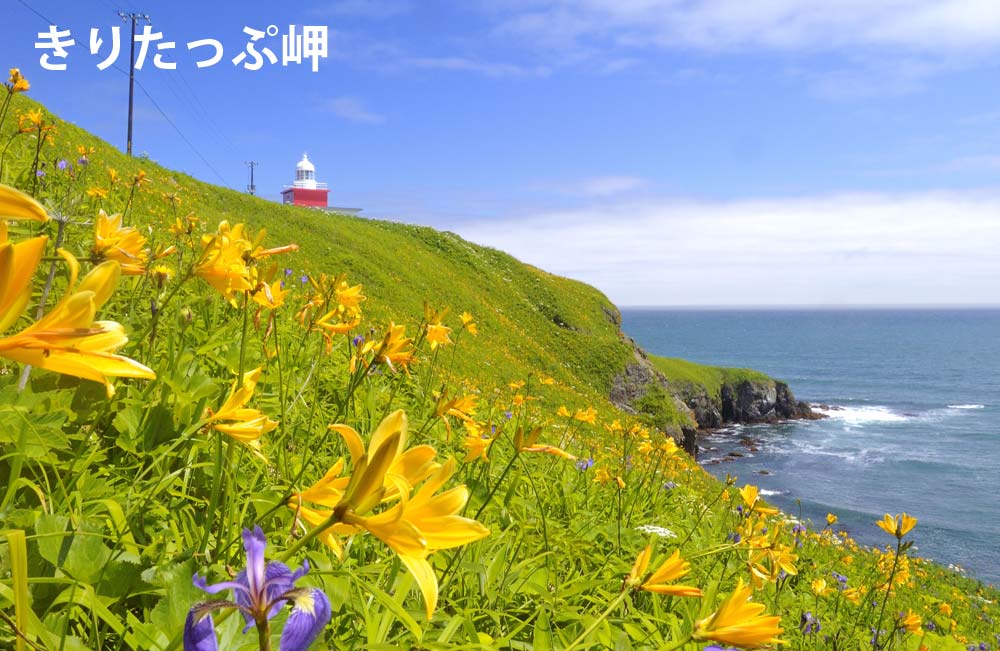